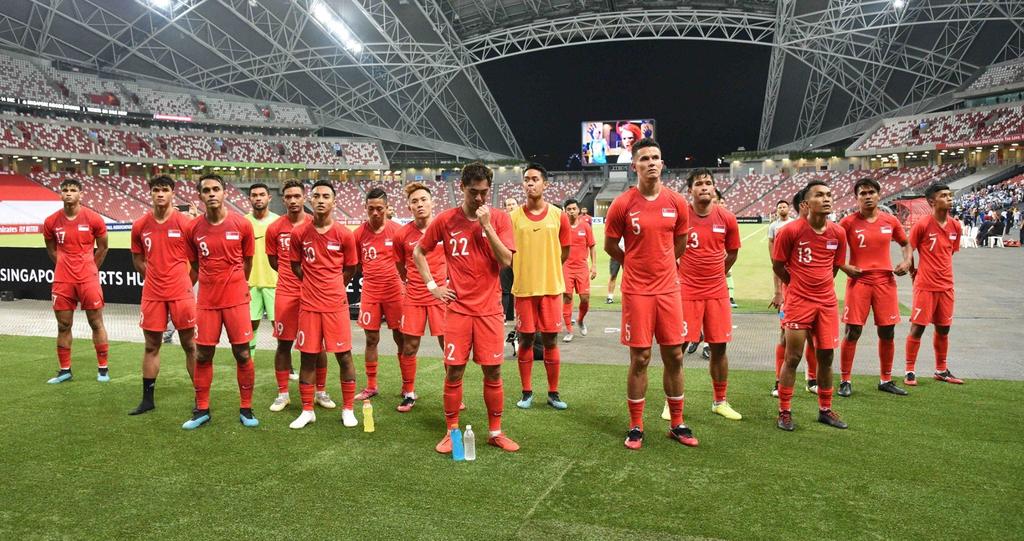 Football is a very old sport. Because, according to FIFA, the sport of football has been played since 206 BC by the Chinese people. At that time, the game by kicking the ball was known as cuju or kick ball. The way to play is almost the same as the current ball game, free to kick the ball using all parts of the body except the hands. It’s just that over time, football began to be held professionally with binding rules.

Talking about football, Singapore has officially made 128 years of beautiful history in the world of football. According to FAS, one of the best history that their football club was able to make was winning the AFF Cup 4 times. The victory could not be separated from the quality of the players. This article will specifically review information about the best Singapore football players of the year. at least there is a player who gets the title of the best player, including: