Unique Facts of the World of Football from Time to Time 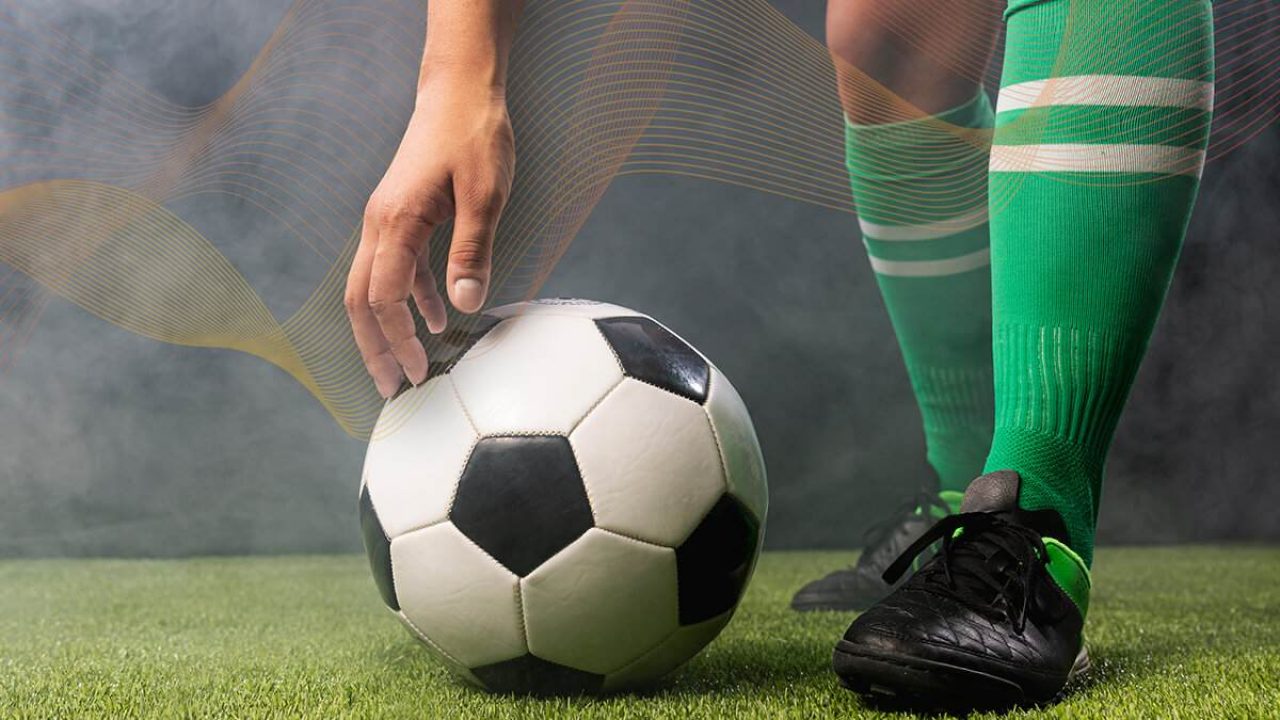 There is no end to discussing this one sport. Football is a sport that has the most fans. Well, behind its popularity, soccer has many unique facts. Curious what are the unique facts behind the sport of soccer? Here’s the information for you: